From beginners to former professionals, everyone has a place to play!

From beginners to former professionals, everyone has a place to play! 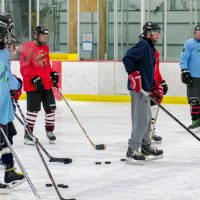 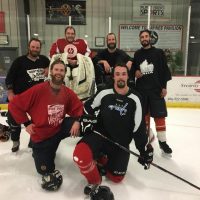 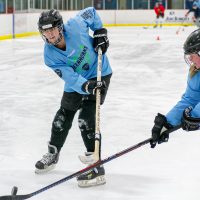 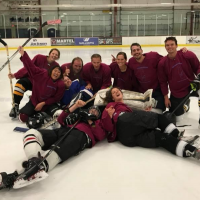 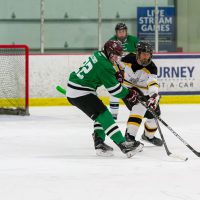 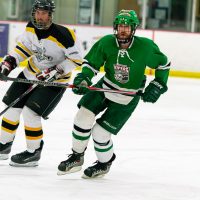 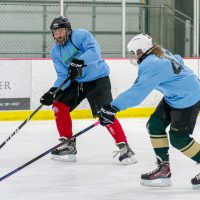 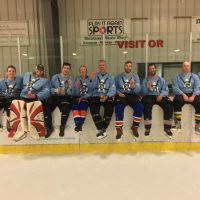 The BAHA Haynes Hockey League (HHL) offers men and women 18 and older many opportunities to learn and play the great game of hockey. Our Adult Hockey League features many different levels of play, ensuring we have a place for all players, from complete beginners to seasoned skaters.

This is the highest level of competition in BAHA and there is no maximum skill limit. The average player in this league has played AA/AAA or higher High School hockey (MN, MA, etc.), Junior A/B, Senior A, any form of College (NCAA, ACHA), or professional hockey.

The level of play in this league is fast, aggressive, heads-up hockey. The average player in this league is a high level athlete with the ability to play a fast-paced game. They may have High School or lower-level College/Juniors background and may have been coached at one point in their hockey career. This player knows the game well and positioning, stick handling and skating are natural to them. Alpha League players who are no longer at the top of their game may also play here.

The average player in this league has been playing hockey for several years and understands the fundamentals. Players may have been coached throughout their hockey career. While they may have learned the game as an adult, this player can skate well and is aggressive on the puck. As an adult who picked up the game, this will most likely be the highest level they will compete in. This is a league focused on winning, and overall team performance. They have an intermediate knowledge of special teams and game strategy. Many of these athletes have played High School Hockey at a lower level (A/AA) years ago. These players can all pass, shoot and skate at a competitive pace and are looking to improve their team play.

The average player in this league knows the fundamentals, intermediate positional strategy, and basic knowledge of special teams. This player likely started playing as an adult and has been playing for 4-10 years. The focus on individual skills and team fun is based on overall improvement in skating, stick handling, positioning, and game play. This player may be advancing quickly from the Echo League or due to age/injury can no longer keep pace with Charlie League play. This player can be skilled and yet enjoy the slower, novice level, pace of play.

The average player in this league has a basic understanding of the fundamentals and is focusing on improving. They have knowledge of at least one position and may be learning others. They enjoy playing for the camaraderie and social aspects as much as for the personal improvements they are making on the ice. These players may be older, having played hockey for a very long time, or newer to the game and just learning.

This league is for players who have previously played, or currently play in the Alpha, Bravo, or Charlie Leagues and are looking for a high-skilled slower pace game. There is no maximum skill level for this league. Players should have either HS, Junior, or College hockey experience; however, it is not necessary if the player has extensive experience as an adult.

This league is for players who have either never played organized hockey or have under 1 year experience. Players do not need to know how to perform any ice hockey skills before joining the league. Ice sessions will be coached, and practices will focus on skill development, as well as team play. Greenhorn 1 focuses on improving skills in skating, puck control, passing, and shooting. Greenhorn 2 focuses on positional play and game strategy. Both are recommended for new skaters before progressing into Echo League.

If you have additional questions about where you might fit, please reach out to the BAHA Adult League Oversight Committee Member of the League that you are interested in for more direction.