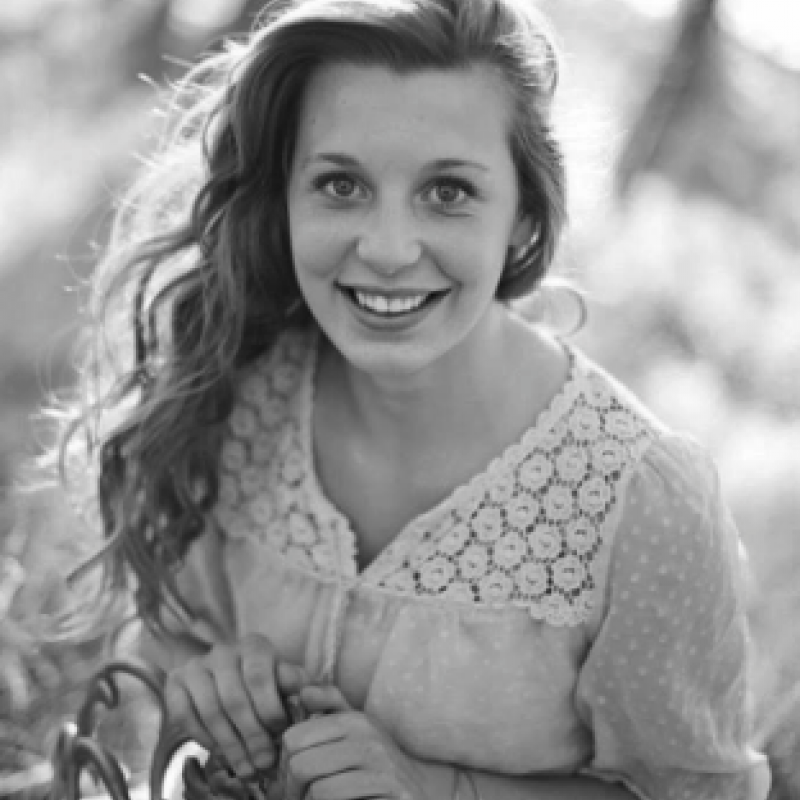 Stephanie was born in Providence, Rhode Island and raised in Kalispell, Montana.

Growing up with parents who both played college athletics, hockey was a necessity. Learning to play was as important as learning to walk. Stephanie played youth hockey from termites up through high school and attended the USA Hockey National tournament 3 times. She then played college ice hockey in Baltimore, Maryland.

After an injury during a hockey game, Stephanie made her move back west, from Maryland, and landed in Bozeman. Once settled in the Gallatin Valley, Stephanie’s future husband motivated her to play on one of the local adult league teams. Stephanie didn’t even blink an eye before signing up with the Phatties. Stephanie was also inspired to continue her coaching career within the program as well, leading the 19U girls team.

When Stephanie isn’t around the rink, she spends her free time enjoying the outdoors by camping, hiking, fishing, attempting to hunt with her husband, Ryan, and spoiling their three dogs. Stephanie also enjoys summertime trips back to the Boston, Massachusetts area to visit and hang out with her family.