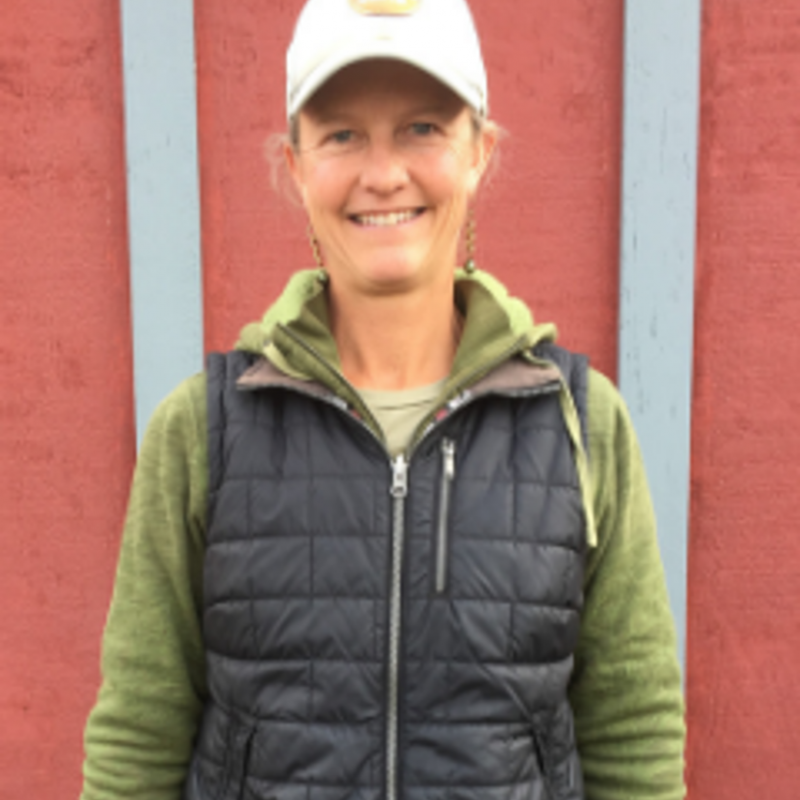 Julie has been the Operations Director for Gallatin Ice since 2006 and was the organization's first employee. She was hired while researching how to host our first annual women's hockey tournament which is now known as Get Lucky Cup.

Julie grew up in Billings and earned her Bachelor's Degree from Montana State University. She also completed six courses through the US Ice Rink Association needed for the following certifications: Ice Technician, RInk Administrator, and Ice Rink Manager.

Julie began playing hockey with BAHA as an adult and has played on the IVY League Glue Phactory since the team's formation. She also travels with the women's Weasels team and enjoys pond hockey tournaments. When away from the rink, Julie likes to run, ski, hunt, cook, grow vegetables, and spend time with her husband Jeff and dog Master.