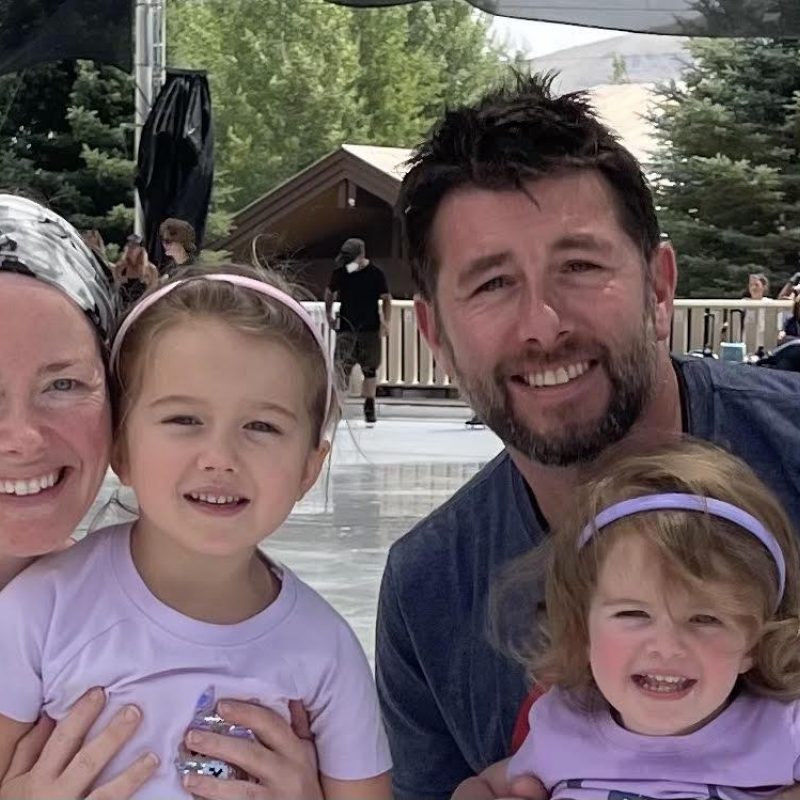 Jonathon has been involved in figure skating since 1990. He represented Great Britain internationally for eleven seasons with his wife, Pam, winning the British National Championships and ranking inside the World top 20 at both the Junior level in the late 1990’s and again at the Senior level in the early 2000’s. He earned a degree from South Nottingham College in Sports Science, and another from San Jose State University in Business and Finance.

When not at the rink, Jonathon enjoys spending time with his family and doing DIY projects. He looks forward to introducing his daughters to the outdoor lifestyle of their new home state.

We are also happy to welcome Pam to the coaching team. Together with Jonathon, Pam trained for many years alongside the French Olympic team in France as they prepared for competitions all over the world. Aside from their competitive achievements, they also performed in shows all over Europe and Australia, and their personal career highlight: performing for HRH Queen Elizabeth II.

During their time coaching together in San Jose they became Team USA coaches, and their Solo Ice Dance program produced many San Jose home-grown national champions and medallists.