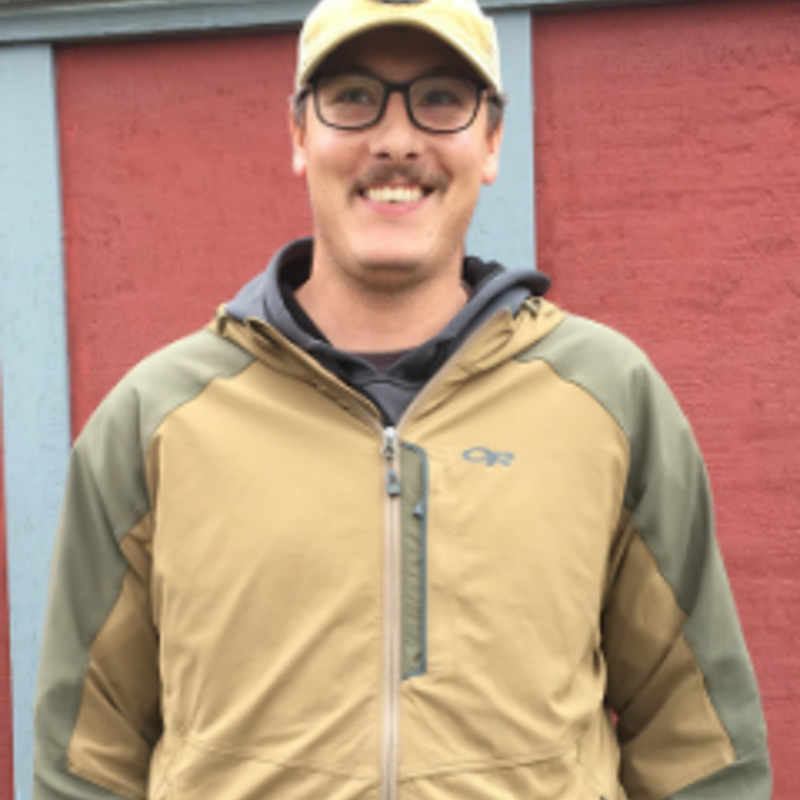 Brett was born and raised in Grand Rapids, Minnesota. Growing up in Minnesota, hockey was a way of life. Learning to skate was as important as learning to walk. He played youth hockey from termites up through high school varsity. His biggest achievement as a hockey player was playing in the 2006 and 2007 Minnesota State High School Hockey Tournament at the Xcel Energy Center in front of 19,000+ people - taking 2nd place both years.

After graduating high school in 2007, Brett stayed in Grand Rapids and worked at his local ice rink driving the Zamboni.

Knowing that he always wanted to live near the mountains from taking family ski trips out west, Brett made his move to Bozeman in October 2008. Once settled in the Gallatin Valley, a good friend of Brett’s invited him to play on one of the local adult league teams. Still, in need of a job, Brett met Julie Keck and offered his help around the arena. One month later in December he was offered a job to drive the Zamboni on Saturday mornings and has been with BAHA ever since.

When Brett isn’t around the rink, he spends his free time enjoying the outdoors by snowboarding, biking, golfing, and camping. He also enjoys summertime trips back to northern Minnesota to hang out on the lake and visit with his family and friends.