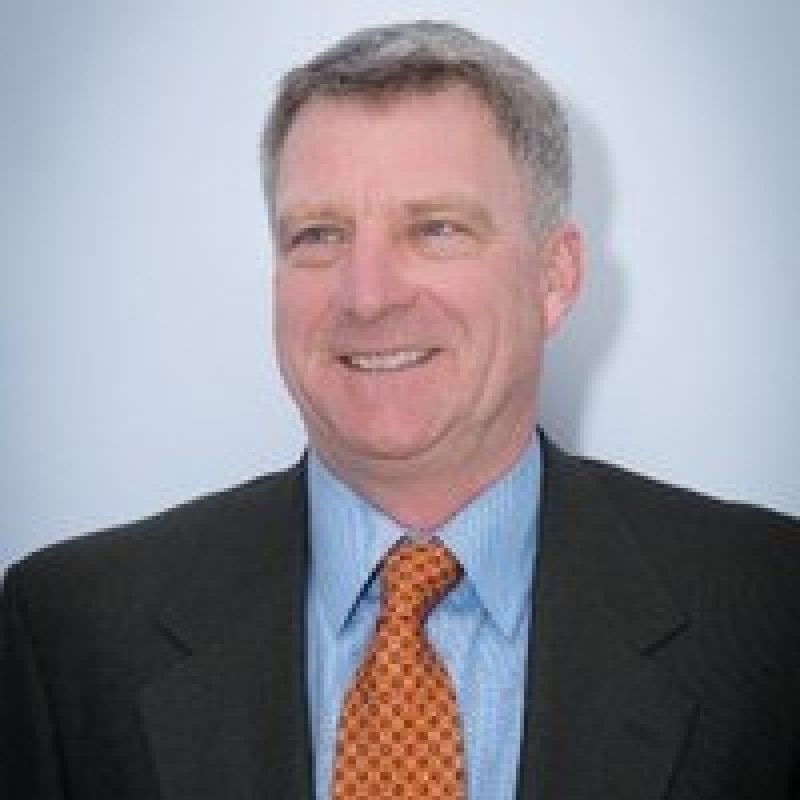 Todd grew up playing hockey in Minnesota. After a 25 year stint in Cincinnati, Todd moved his wife and 3 kids to Bozeman in 2010. In 2011, he took on a job at a medical manufacturing company as an analyst and then became COO of a vacation rental company. Currently, he works as a consultant.
Todd took over as President of the Gallatin Ice Foundation (GIF) in 2012 and helped with the merger between GIF and BAHA in 2018. He has played on the adult league team "the Saints" from their beginnings in 2011.
In his spare time, plays tennis, golf, hiking, fishing, and hunting with his family, friends, and black lab Charlie.