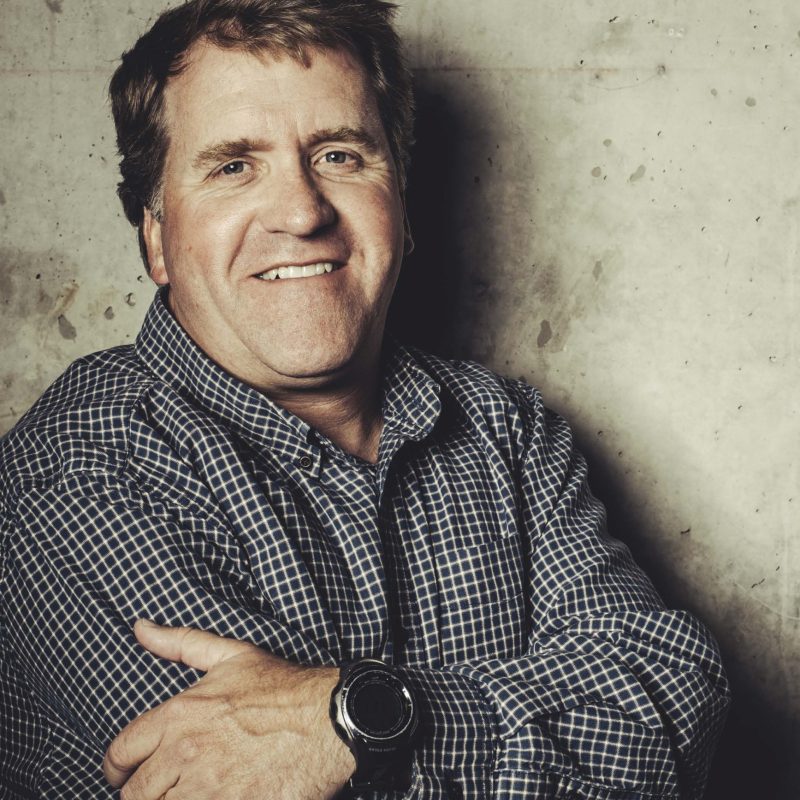 Board Member at Large

Rob is a Madison, Wisconsin native. He was a youth ski racer and only played hockey at city parks but attended many games. Rob moved to Bozeman in 1989 to finish architecture school. At the time we had only played organized hockey indoors once before. Rob’s day job is Architect/Planner/Principal at Intrinsik Architecture. When he is not at the office or the rinks, he is thinking about doing things for the office and the rinks. In season, he skis and has been seen with a fly rod.