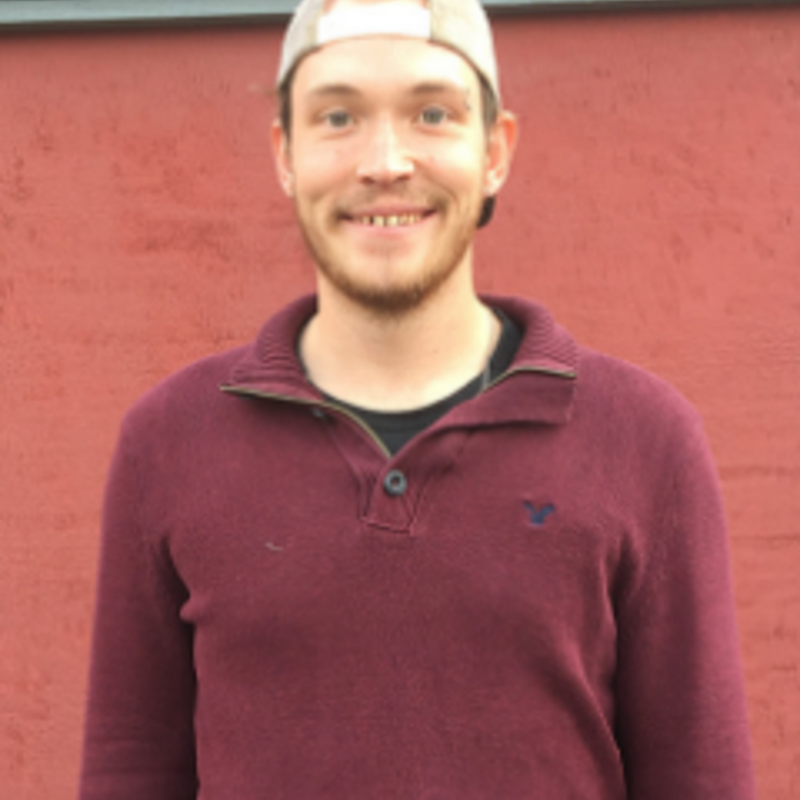 Brock Vosburgh is the Assistant Hockey Director of Gallatin Ice. He began working with BAHA in 2017 working with the goalies in the youth organization. After a year of volunteering, he started working seasonally running the concession stand, the goalie program, the mountain league program, and scorekeeping. Along with coaching and work around the rink, Brock has played for the Stingers and is currently playing for the MSU Bobcats as one of their goalies. Brock is attending school for a degree in Kinesiology which he plans to use to go to grad school where he will be seeking a master's in sports psychology. Brock’s goal is to use his education in Kinesiology and Sports Psychology to help athletes better prepare for the stress and rigor of high-level athletics. Before playing and coaching hockey in Montana Brock played junior hockey in Minnesota as well as club and high school hockey in Colorado. Outside of the rink Brock enjoys getting outside through hiking, backpacking, rock climbing, camping, snowboarding, and more.