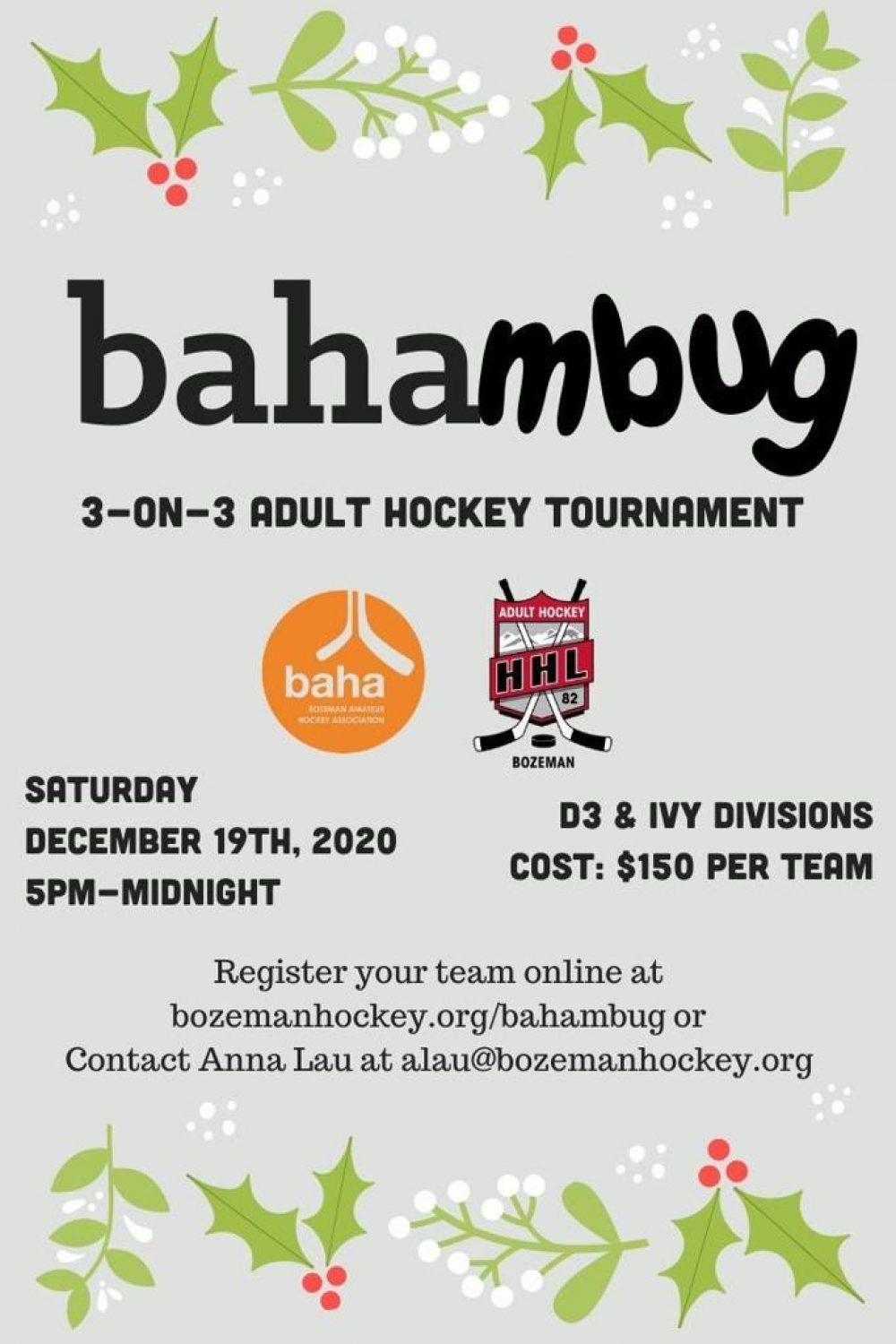 The BAHAmug 3v3 Tournament is set for Saturday, December 19th. Due to resent covid-19 restrictions, we have reformatted the tournament for safety reasons.

Space is limited to the first 4 teams who reserve their spot in the tournament. Must register through the link below. Cost is $150 per team (option to PAY IN FULL at checkout with card or PAY OFFLINE with a check or cash at tournament).